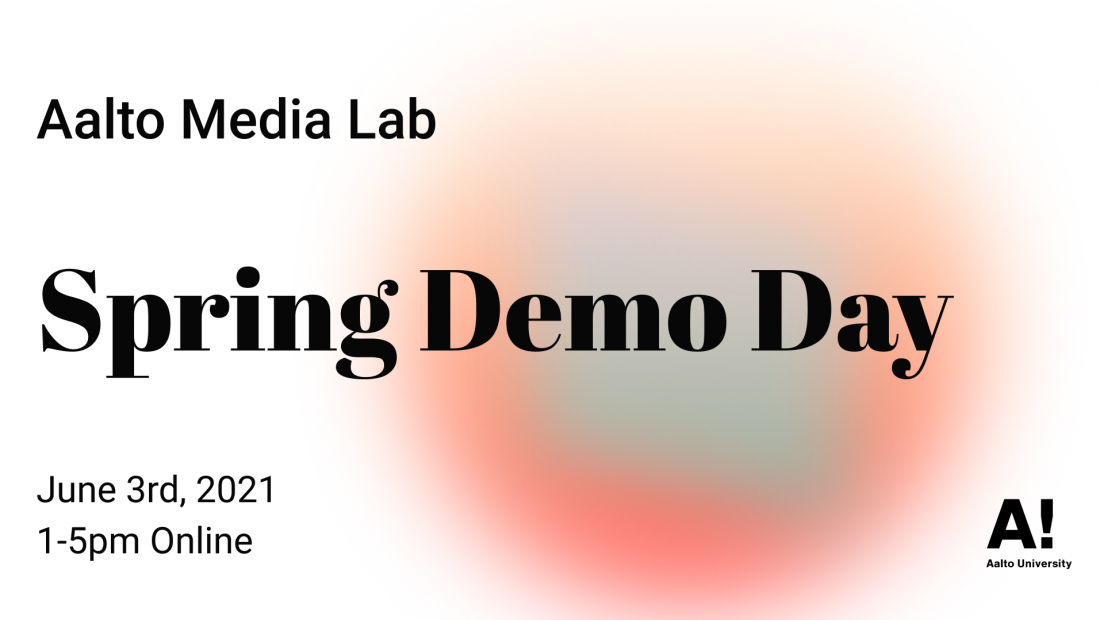 Description
“In Marmortal you have made a wish to an all powerful entity – the Ascended. However, the wish brought forth dire consequences. As a last resort you embark to the sacred tower where the wishes are granted to try undo yours. Dynamically shoot and rush your way through the tower’s perilous paths as it accepts no mortals in its premises and attempts to cleanse itself from your influence by sending hordes of gargoyles after you, while slowly turning you into stone.

The tower’s wishes reveal interconnected stories of the people that wished upon its flowing waters, and you learn that you are not the first to trespass the tower either…

A showcase of Marmortal – a single player first person shooter-platformer.”